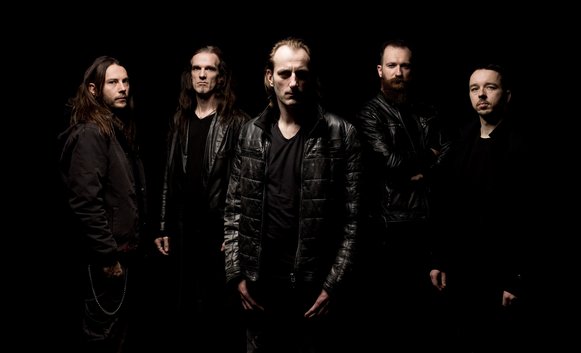 When it came to their debut album “Back to Times of Splendor,” the opinion of the metal scene in 2004 soon came down to calling Disillusion the most promising German progressive melo death band. Of course, they needed to play at the 2004 Dong. But then the green and purple, perfectly crazy storm front, which then swept over the Dong hill, cut their set short, only allowing for a couple of just too catchy master pieces. And after their respected, but less conventional album “Gloria”, things quieted down around the Leipzig based band.

“ALEA” was the first new song in ten years, and not only did it convince with its post rock inspiration, but the successful concerts also showed how patient and loyal the band’s fans had been. The following crowd funding came up with enough dough to let master mind Andy Schmidt completely focus on the new album for two full years (!). “The Liberation” picks up where “Back to Times of Splendor” left of. And thus Disillusion return to the Dong. 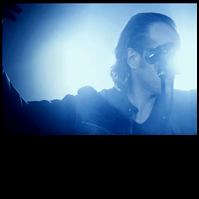