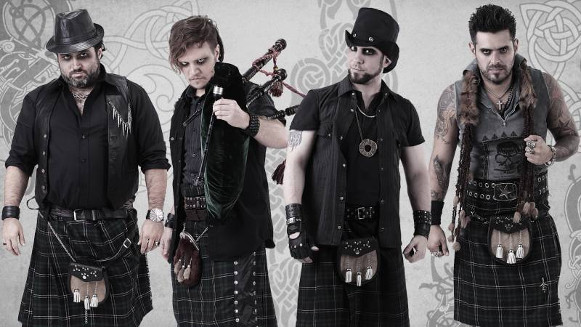 Triddana are musicians through and through and have committed to a blend of power metal elements and Celtic folk. Their name, which is derived from the Irish world for battle or fight – Troideanna – promises songs of epic conflicts. And successfully so, as Triddana’s bagpipes would bring out the envy even in William Wallace. Of course, they guys perform in kilts!

If you think we’re bringing you a bunch of crazy Scotsmen, you err: Triddana hail from sunny Buenos Aires! The Argentinians have packed their bags with their brand new, fourth album to light up the hill! If this wasn’t enough to get the most tired metal head out of their tent, frontman Juan is blessed with a voice that – especially in the songs “Men of Clay” and “Faking a War” – strinkingly reminds of no one less than metal legend Ronnie James Dio.

When the Enemy’s Close 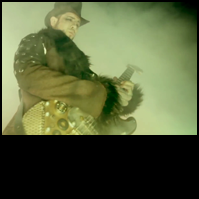