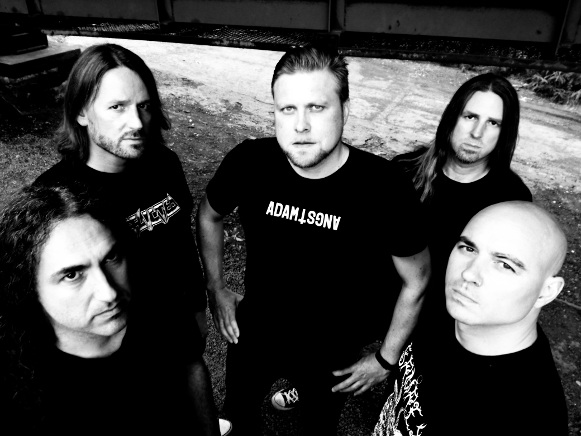 Night in Gales from the Ruhr have spent an amazing 23 years chopping up the stages of the local metal scene and beyond. The melodeath metal crew already supported In Flames and Hypocrisy. Frontman Björn left the band in 2012 to focus more on his main project, The Very End, but the rest of the band picked up their pens and instruments to write songs for the new album.

Highly motivated but still lacking a singer, the band made a virtue out of a necessity and just got founding member Christian Müller back on track, who had been the voice of Night in Gales before Björn. Now, the quintet are pawing on the ground to gallop their brand new album “The Last Sunsets” up the hill to present it at the Dong Open Air. Hold your beers, a storm is coming up! 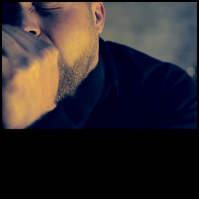