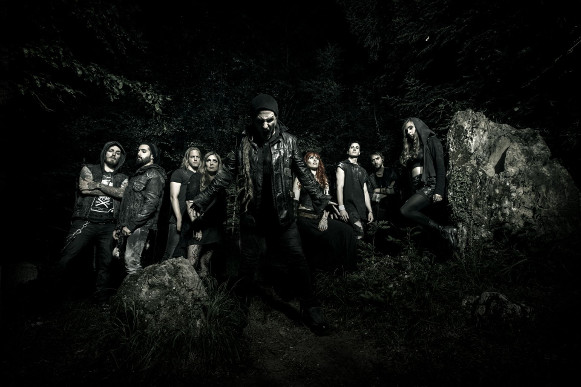 Eluveitie’s tendency to sing in dead languages, on of their two main vocalists being a woman, and the knowledge that they have gone through a handful of members, changing their line-up more than once… all of these are not necessarily facts that make the crowd go wow. Nonetheless, the Helvetians have managed to stand out in the major pagan metal flood that has been rushing over Europe in the past decade – and are now casually surfing atop of it. High scores in the charts, devoted fan crowds, and shows and tours on all (!) continents speak a clear language.

It does not come as a surprise that the mixture of folk and Gothenburg sound, an incredibly multifaceted selection of instruments, two impressive voices, and the perseverance results in success. The tour for their current album “Evocation II – Pantheon” proved it once again – for example in a sold out Zeche Bochum.

What used to be an insider tip at the 2007 Dong Open Air (RE: “Supporting Heavy Underground”), is now a beacon of the scene! 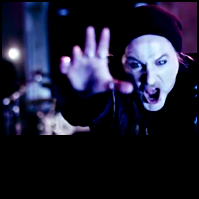