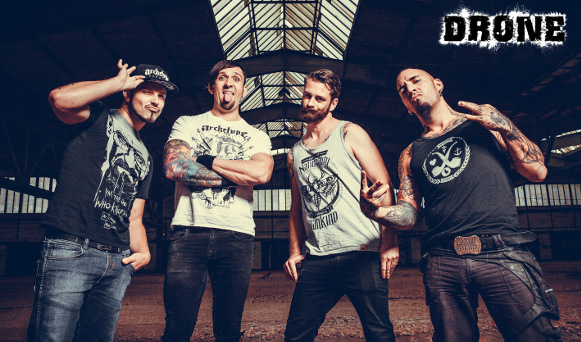 With rock-hard drums, precise riffing and brutal roars, Drone break every neck! Entering stages since 2004, the four guys from Celle are now among the most famous thrash metal bands in Europe. Right from the beginning, the Neo-Thrashers were going uphill. In 2006 they won the international "Wacken Metal Battle", debuted only one year later with "Head-On Collision" and toured the world with Overkill, Pro Pain and Ektomorf. Drone also played live on two Chinese tours, many a big festival, and with the skyrocketing Arch Enemy in 2015, as well.

On their fourth studio album "Drone" (2014) the sound isn't as crispy as it used to be. Hard boiled shredder alternates with acoustic songs and clean vocals. The musical palette of the band becomes softer, but also much more complex. This year on the Dong hill, you will see the versatility of the foursome for ourself and experience "101 % sexmetal"! 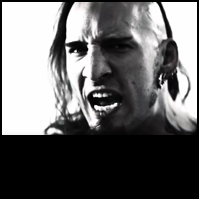