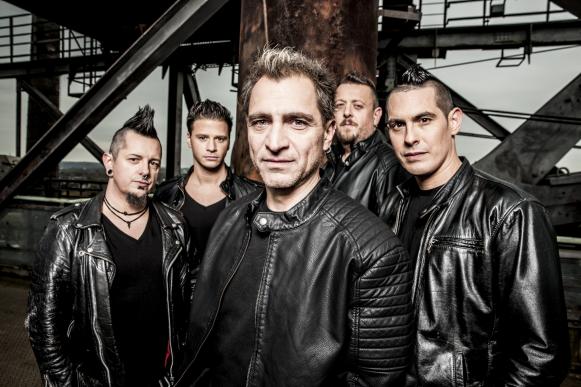 There’s never a bad time for Betontod! It doesn’t matter if you’re looking for a party or if you’re down – blasting a Betontod record will improve your day immediately. Fortunately, this is not only true on tape, but even more so for their live show. Betontod shows kick ass, as we remember from their 2012 stop at the Dong. Yet another reason to be thankful for a band who still takes the time to make their audiences think.

Considering the large number of younger fans and the sudden, yet continuously rising record sale successes since 2010, you might think you’re dealing with newcomers. Nothing could be further from the truth. They guys have been doing what they do best since 1990 and apparently have not grown tired of it. They give a fresh breeze to the metal world, which is why we are looking forward to more songs from their current album “Revolution” and many classics from older releases. Heymateshouldwestopdrinkingless? 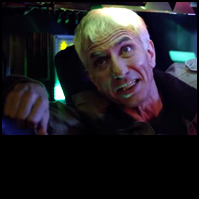