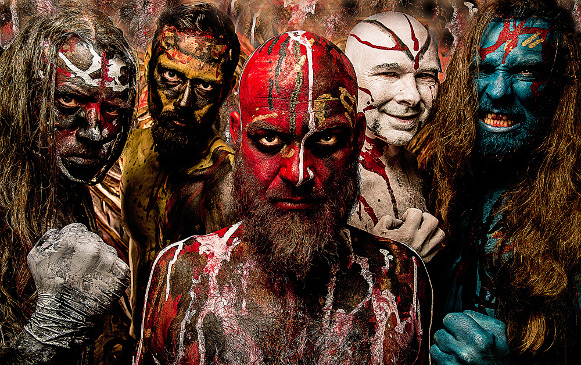 “Wir sind zurück, hört ihr des Donners Grollen?” (We are back, can you hear the thunder roll?“) – these are the lines with which die Die Apokalyptischen Reiter reappear on the metal agenda. And you better believe these words! With their latest work “Der rote Reiter”, the guys from Thuringia highlight their virtues of versatility, catchiness, and their skills of going full throttle, but they also use the title track to show a darkness we have long been waiting for. They have been rewarded with their highest entry into the billboard charts in their career (#10) and more importantly concert halls full of excited audiences where the sweat literally (!) dripped from the walls.

Three shows and a quaint sleep over in the homes of the parents of slightly scatterbrained Dong organizers (“Your hotel keys…? Uhm…”) in 2006 have formed a strong bond between the Dong and the Reiters. We grew because of and alongside the congenial quintet, but they, too, have their own expectations to be met at their fourth time at Dong Open Air: To be Germany’s most energetic live band! 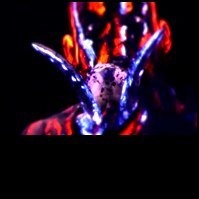