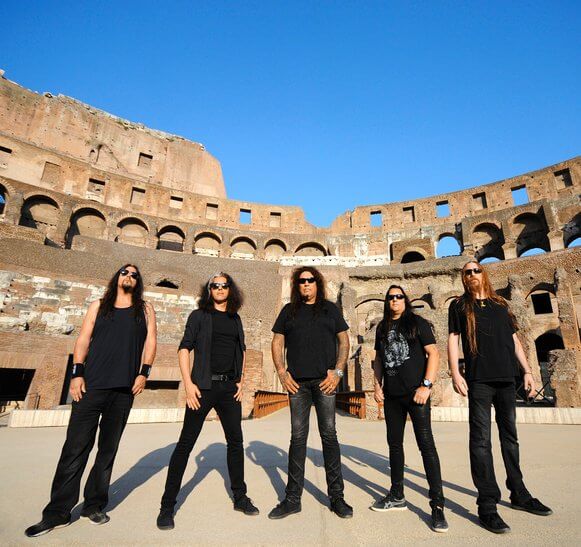 Testament are running hot again! In 2016, they already became the immersion heater in the hill pot – and 2020 is going to steam up everything you didn’t manage to drink up in time. A quick look at the history book:

Deep inside of the San Francisco Bay Area, the offspring-bearing bay for world class thrash, an elemental force debuted their decisive riff, impulsive drums, and mighty vocals, establishing the then revolutionary subgenre thrash metal on a whole new level. Already their second album “The New Order” took their West Coast quintet to the billboard charts of Germany, Great Britain, and the US. Soon after, they toured the world with bands like Slayer, Megadeth, and Judas Priest, influencing great talents of their trade until today.

Changing lineups and the cancer diagnosis of singer Chuck Bill in the birth year of the Dong still didn’t manage to slow them down, so the band is ready to kick ass and take names in the 20th Dong summer – with their new album!

Brotherhood of the Snake 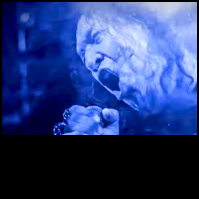