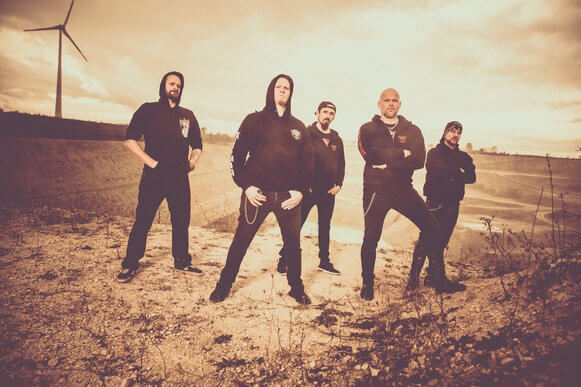 Germany anno 1993: Grunge and crossover flood most alternative music channels. But a small group of unfaltering metal heads from Hildesheim doesn't even consider following the trend and instead tirelessly works on their own thrash metal vision: Uncompromising, aggressive, and just like their American role model: straight through the wall. Surgical Strike are born. And even three decades later, there is no decent reason for the squadron around fronter Jens Albert, to cease fire.

With their brand new album “Part of a sick world,“ Surgical Strike go against everything that is going wrong in the world. The guys use songs like “Failed State” or “Shithouse Propaganda” as a targetted attack on your ear drums and neck muscles. Marcelo (Drone) and Moritz (Bloodwork) use their surgical precision to make sure you miss none of their riff ammunition. Defilade? Useless. Just give in and make your way into the circle pit! 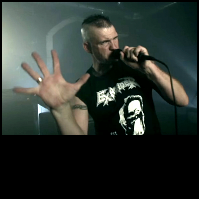