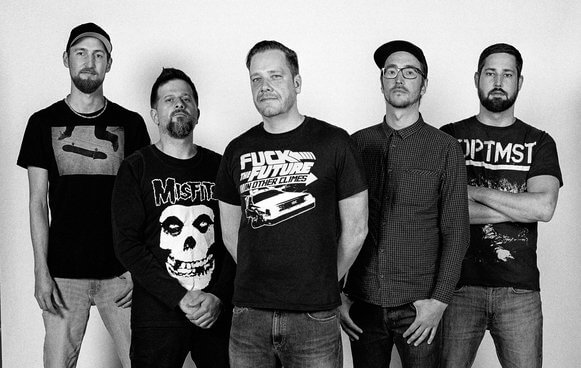 In Oer-Erkenschwick, they're bringing in the laundry when Staredown hit the road because there is nothing dirtier than the hardcore they present on their debut album “Choose Life”. In good old NYHC style, the local five hit it hard and make your neck muscles gush.

Admittedly, the guys aren't really the fastest. Founded in 2005, they took 14 years to actually record their first album. Quite a decent one, Billy of Biohazard agreed, and loaned his vocals to the song “Believe.” The album is embellished by classic HC breakdowns, but also riffs in “Fortress,” sending death metal fans a comforting shiver down their spine. And there's even a little message to go with the things. The title track, “Choose Life,” was originally a Scottish anti-drug campaign in the 80s.

And what's boody Sunday? Find out in their video for “Believer” - and get in the mood for their show! 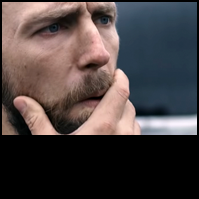