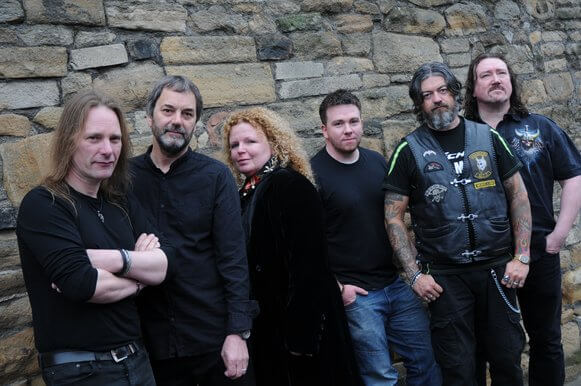 Skyclad have long been an indispensable part of Dong history. The British band headlined the 2003 D.O.A as the first international acts ever and took the very virgin Dong to its knees with their memorable, three-hour show. The originators of folk metal enchanted the Dong fans in a total of eight concerts with their Celtic inspired melodies and even the musical support of a Dong founder during their show in 2010 didn’t stop their success with the audience.

Although things may have quieted down around the band, their live shows prove that Skyclad easily take up the metal power they used to produce their ten top albums in the 90s. 2020 marks the year of their 30th anniversary – celebrated among the Dong crowd. So, dear cronies, take your noble behinds up the hill and get the chance to behold the prime fathers of folk in all their glory. 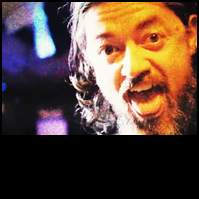