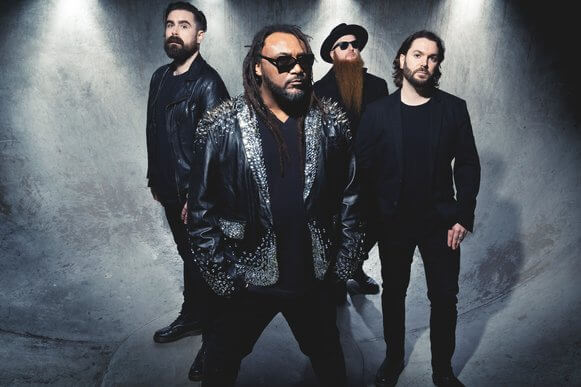 If anyone had announced that the entire festival tent would go wild to sounds of Tupac or Cypress Hill, most would have assumed an April Fool’s joke, skeptically double-checking the calendar. Using their explosive blend of Caribbean reggae, metal, punk, and hip hop, Skindred indeed did deliver the crassest gig in Dong history. And not just for the audience: The show did get the Welshmen a little teary-eyed! You did deliver in 2018: The entire audience was a homogenous blob of sweating, jumping bodies, waving their shirts over their heads in unison to “Kill the Power.”

So this next Dong, we expect nothing less than full physical exertion, when Benji and his buddies fly the Union Black over the hill, serving hellish hot metal jambalaya and taking no prisoners. There is one rule: If you don’t escalate to “World’s on Fire” or “Destroy the Dancefloor”, you lose! 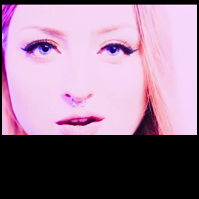