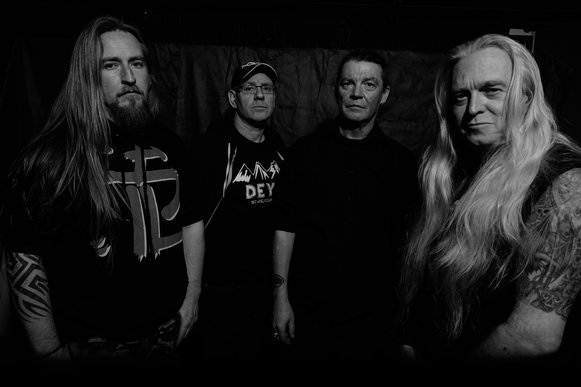 With three albums in just three years, Memoriam produced quite the explosive fertilizer for flying manes: Heavy riffs and relentless growls under a double base inferno. In 2016, the British death metal band rose from the ashes of Bolt Thrower and the thunder of Benediction – originally as a cover formation. But they quickly adjusted their flight pattern into a more individualistic direction, creating their own songs about loss, death, and war, which have since been used to lumber away through their old school fan scene.

In 2017, the metal veterans Karl Willetts, Frank Healy, Andy Whale, and Scott Fairfax toured festivals like Wacken, Summerbreeze, and Roadburn, and also made use of their time at the Dong to securely establish their sound in your audio canals. The third album “Requiem for Mankind” made it to #20 in the German billboard charts in 2019. Razor sharp riffs and mighty choruses are the ingredients for a monumental sound. For the second time, the four spice blenders of death will cook up your hearts at the Dong hill. 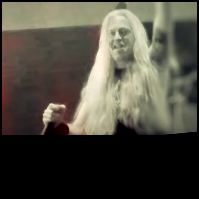