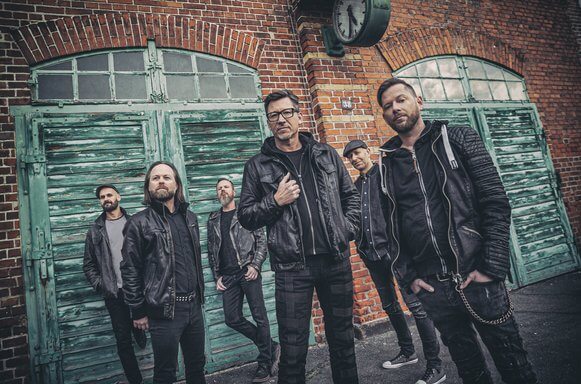 “3 Cheers for 30 Years“ – this is the motto Germany's most successful Irish speed folk of 2020 rocks out to! You smart asses thought right: Just like us, the band from Erlangen has a pretty damn good anniversary to celebrate.

What started 30 years ago in the kitchen of a shared apartment, managed to bring home the bacon, pardon, Guinness for the sextet for quite a while now. And it's not just Germany where they rock the crowd, but also in Norway, Russia, and Japan. On their own tours or at festivals, with classic sets and acoustic shows. Be it traditional, folk punk combos or ballads, the guys just know how to do it and there's no doubt why exactly their live shows carry you away.

One festival show in their anniversary year promises a great selection of their song repertoire from their fourteen studio albums. So please put on your all season tyres and get ready for some sweaty and fast pace changes at this speed folk party! 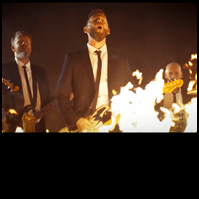