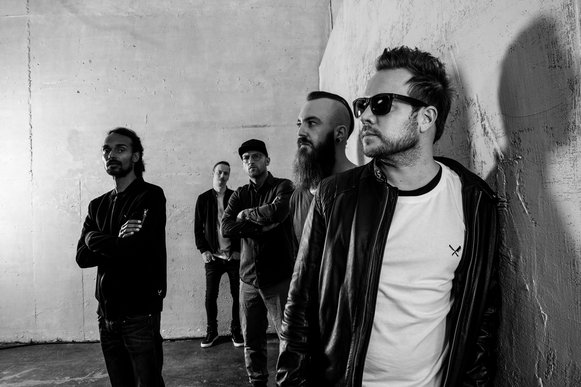 A soft winds ensemble, zealous choir boys, and a proper brewhouse in the Baviarian idyll Schäftlarn – wtf? “Come and get off your ass!” That’s probably what the former convent students and founders of the Emil Bulls thought in 1995. And later on, they growled this categorical imperative at metal fans with all their might on their first studio album “Angel Delivery Service.” At this point the guys had already outgrown their Bavarian teething problems, scored third on the up-and-coming competition Emergenza and gave their all on big festivals and tours.

But somehow their aggressive riffs, deep basses, turntables, electro samples, and pop-y hooklines do not fit any pigeonhole. After 25 years of band history and nine studio albums, the quintet around lead singer Christoph von Freydorf deliver a distinctive blend of insanity and melancholy. Headbangers of alternative metal, unite! The Dong Open Air is the place for the Emil Bulls to cast out all conventions! 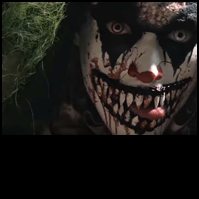