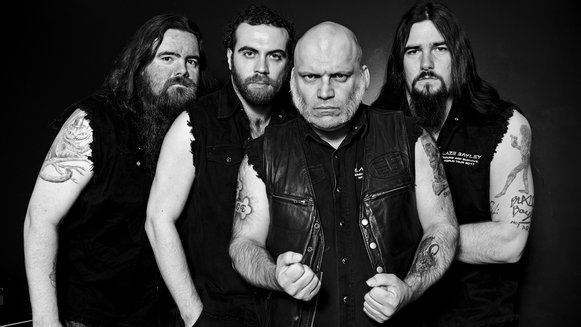 For five years, Blaze was the voice of one of the likely most influential heavy metal bands of Europe: Iron Fucking Maiden! During his active time with the legendary NWOBHM titans, his distinctive voice gave the albums “The X-Factor” and “Virtual XI” the certain je ne sais quoi. In 2018, Blaze visited the Hill for the first time and took the audience by storm. Back then, it was sufficiently clear: When then globe lightning Bayley hits the Dong like a well-oiled machine, there’s no holding back!

Now, 25 years after the Maiden phase, Blaze is going to burn down his fireworks of classics: A special “Iron Maiden 25” set! We are ecstatic about his confirmation and can already go so far as to promise you a show you won’t forget so easily! With songs like “The Clansman”, the epic “Lord of the Flies”, and of course hits like “Man on the edge”, you will raise our glass and the horns, feeling like you’re back in the 90s.

Man on the Edge 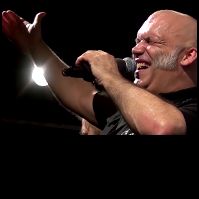