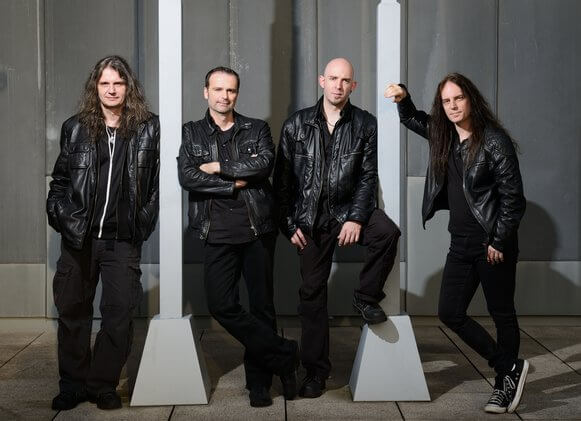 It sort of feels like Blind Guardian are the No.1 gateway drug for those of us who learned to love rough guitars in 1990s Germany. The repertoire of the Krefeld based bard holds such a large selection of songs that get stuck in your head or prompt you to sing along, we are tempted to call the band the Beatles of metal.

They established their fanbase with speed metal, but then moved on to more complex albums: Starting with “Nightfall in Middle Earth”, they secured top 10 placements for this and each following album. Their most recent achievement was the the long awaited orchestra album “Legacy of the Dark Lands” which set new standards. Over 30 years after their founding days, Blind Guardian are considered – both abroad and nationally – the spearhead of German metal!

Chances are that without Blind Guardian, there wouldn’t be a Dong Open Air. The one Dong founding member who convinced the others to realize the festival, found his way into metal only through the Nightfall album.
We are incredibly proud to unite the best available audience (you!) with this musical simaril! 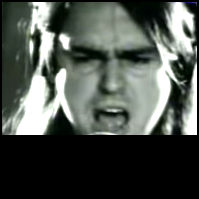