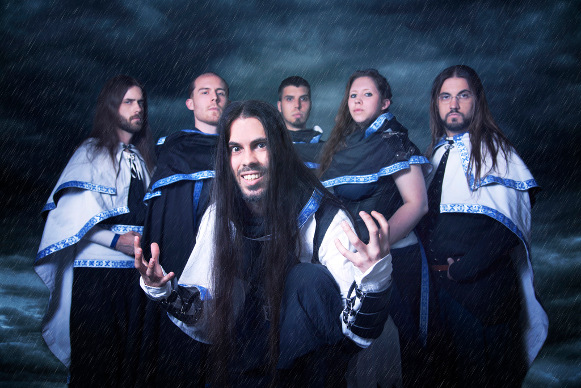 A full dozen of years have passed since the six rough scoundrels of Vogelfrey have started their raid through our lands. With their German mélange of medieval folk and metal, the Hamburg based guys transform the most tired audience into a sizzling cauldron. This rings true no matter where the stray clan of heretics shows up, small folk stages or bigger ones like they proved at their show at the Wacken Open Air. Vogelfrey turn up the heat!

This year’s release “In Extase” marks the bands’ fourth, inebriation encouraging album. Supporting well-known bands such as Corvus Corax, Tanzwut, and Coppelius, the medieval rock stars should not have any issues evoking just what their album promises. Let the crystal mead flow, intoxicate yourself on the golden barley juice, and party until the tent comes down! 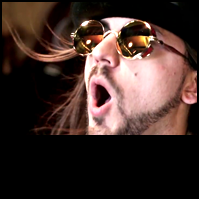