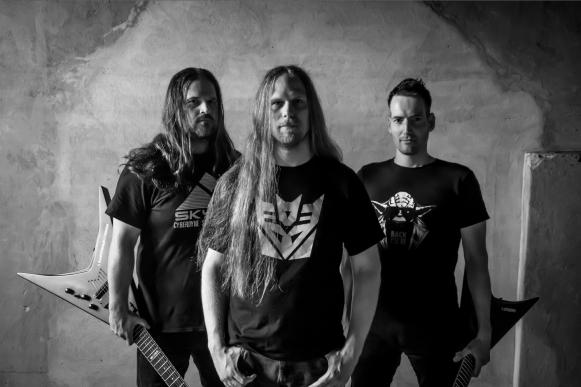 We don't know the reason The Monolith Deathcult haven't made any big waves yet, even though their current album "Versus 1" is one of the most original genre works of recent times. According to them, the limits of speed and brutality in death metal have long since been reached. Which is why they rely on well-portioned to slightly debile aids from the industrial sector to give their songs the aggressiveness they want.

Fast songs like "The Furious Gods", menacingly creeping ones like "Die Glocke", or the varied "This Inhuman Place Makes Human Monsters" - all "Triple A rated". Smelly self-praise and self-loathing are lovingly nurtured by the three Dutch people as part of their black humour. A visit to the channels of this band with a "morbid penchant for everything' wrong'" is worthwhile. It becomes clear: with the new Dutch "cruelty" in 2017, Erdogan meant nothing els but "Versus 1"! 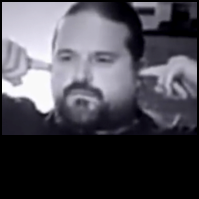