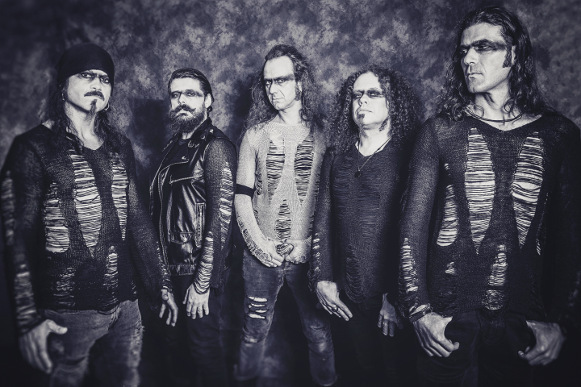 If you purchased their debut “Wolfheart” back in the day when Moonspell were still fresh off the boat imports from Portugal, you will have experienced a well-arranged mixture of black, goth, and dark. Atmospherically dense songs like “Vampiria” with doomy drums, and demonic raps alongside hard shredded pieces like “Wolfshade” and “Alma Mater” became genre classics. Innovative lyrics made it complete.

One thing was clear from the very beginning to fronter Fernando Ribeiro and his crew: Running old tracks anew is not an option. Their second album “Irreligious,” which has been glorified by their fans to this day, marked the point from which the guys set new musical accents. More stretched, more goth, more experimental. Currently, Moonspell’s 2017 work “1755” calls on epic settings of choirs, soundtracks, and opera inspired sequences that will share the Dong spirit in its core! 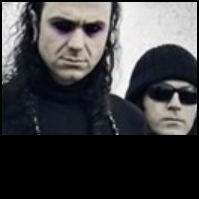