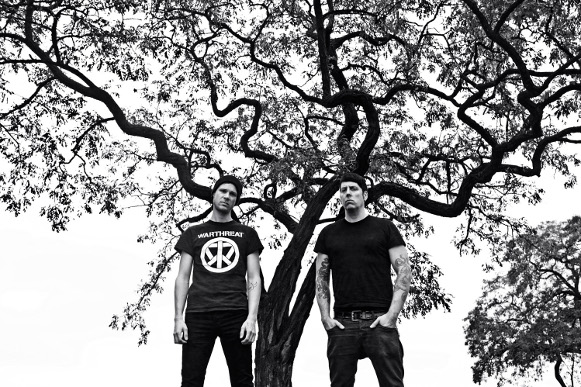 The duo that has previously called themselves “unfuckable” and doesn’t want to do art, but “stress” – they’re returing to the Dong! Their diligence has not wavered since their first stop at the Mount Moshmore: New deal with Nuclear Blast, second album, limited live album, another EP, tour after tour, USA, Japan, Europe, festivals. And still one of the most entertaining facebook pages in the metal world.

In honor of Hanno and Erinc, we will forgo any assignments to genres, because they claim that’s degrading and “fuck it, as long as you show up to our gigs and buy our records!” We’ll just leave it at the statement that they are quite the experts for dark noises, some slow, some fast. There will be more noise because of their new, third album in 2018 that was written somewhere between Florida and Bremen. We are not expecting any changes in the live performance. What could change if you feel “just like you’re about to start a brawl” before the show? 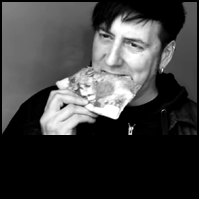