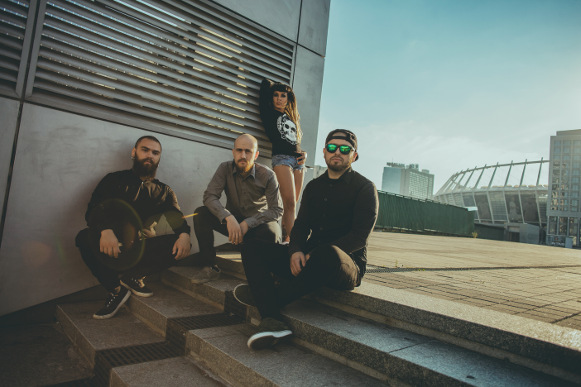 It is safe to say Jinjer have been through quite a bit. It starts with common band issues such as line-up changes, DIY shows, and visa problems, but then it goes on with a drummer falling from the fourth floor, and a collective move because of a civil war. They set out as the underdog, but still won “Best Ukrainian Metal Act” – making it just in time to their competition gig after a spectacular car accident. In 2016 a Georgian festival show was cancelled due to religious demonstrations, and since the civil war and they still played in Russia, ultranationalist compatriots have made it a point to show their hostility.

But nothing can stop this band. Since their third release, the album “King of Everything”, the quartet has conquered Western Europe. A technically sophisticated blend and their singer Tatiana’s voice blows everything out of the way – most recently on tour with Arch Enemy. “Ukraine’s best kept extreme metal secret” will most likely not let anything get in their way to the Dong! 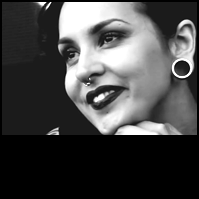