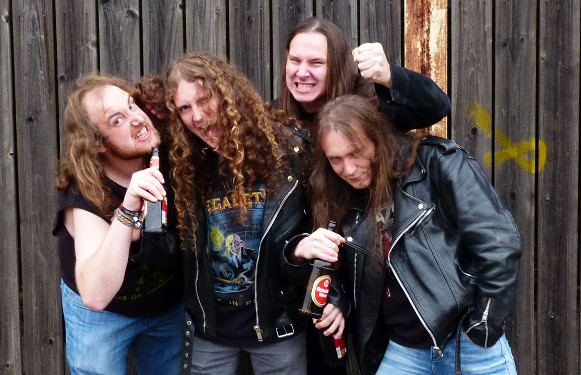 The emergent thrash grenades from Bonn appeared rather ill-fated after their 2010 founding and going on a break for a while due to issues with their lineup. But 2013 marked the year when the tides turned and things went uphill for the four guys: November of 2016 presented a new milestone – the release of their debut “Hang ‘em High.” “Slow” was a concept Fabulous Desaster can’t deal with, so the guys hit the gas pedal through the floor and shred their skin off their fingertips.

Front man Jan is the cherry on the thrash pie – there are striking similarities with the voice of a certain Zetro Souza. This works perfectly with the band’s very audible joy of rocking the stage. If you don’t pull out the air guitar at the Fabulous Desaster, you were probably one of those kids who didn’t get to hang with the cool kids in school – just move along to a quiet corner. Everyone else: Get your white sneakers and stretch jeans and get ready to escalate! 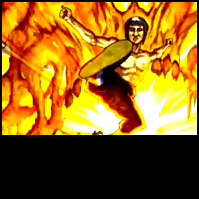