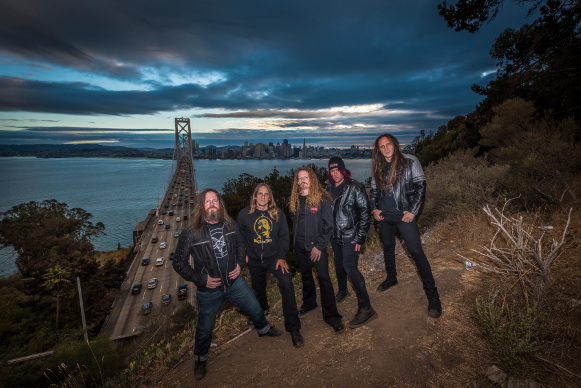 When a genre icon manage to hit all the right notes 29 years after their debut album, there is nothing we can do but to salute and band our head! More than three decades after “Bonded by Blood,” Exodus are still among the band that decide what’s good in thrash metal. “Blood in, Blood Out” underlined this fact in 2014, particularly when Steve “Zetro” Souza returned to the mic.

Exodus have more or less always been the main sources of inspiration for their brothers and sister of the thrash craft. The shaped what has long set standards as Bay Area Thrash, they gave their founding member guitarist to the colleagues from Metallica, their music inspired people like Jeff Waters (Annihilator), and their head Gary Holt is basically on constant loan to their brothers in spirit Slayer. 2018 marks the year when the quintet finally hits the Dong hill. With their brand new, eleventh album. Zetro issued a warning: “Don’t stand in the way of this. You will get run over!”

Blood in, Blood Out 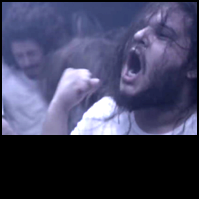