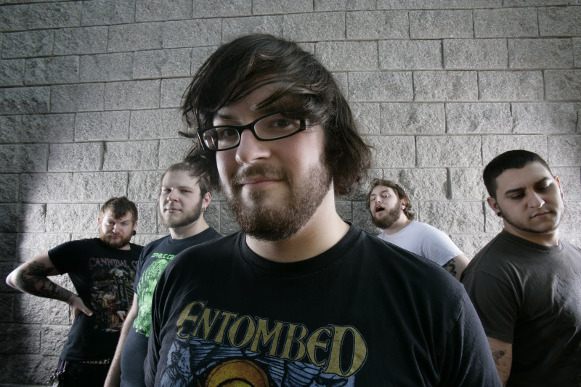 The Black Dahlia Murder certainly know how to make themselves interesting. Starting out with the name which they chose after a brutal and unsolved Hollywood murder from 1947 even before that story was turned into a movie. Their music video to "Everything went black" is an affectionate tip to the hat to the horror film anthology "Creepshow." Quite the eye catcher, so don’t resist!

Although the five friends from Detroit have spent their fair share of time touring with genre buddies like Napalm Death, Entombed, Kataklysm, Cannibal Corpse, and the more melodic colleagues of Arch Enemy and Children of Bodom, many people always attributed them a certain proximity to metalcore. Oh well, this is bullshit and are going to teach everyone better at the 2015 Dong Open Air. The Black Dahlia Murder are just as much metalcore as their main inspiration is Carcass. If you chose to be distracted by their looks, you will miss out on one of the best contemporary death metal bands worldwide. 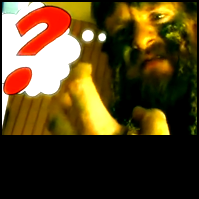