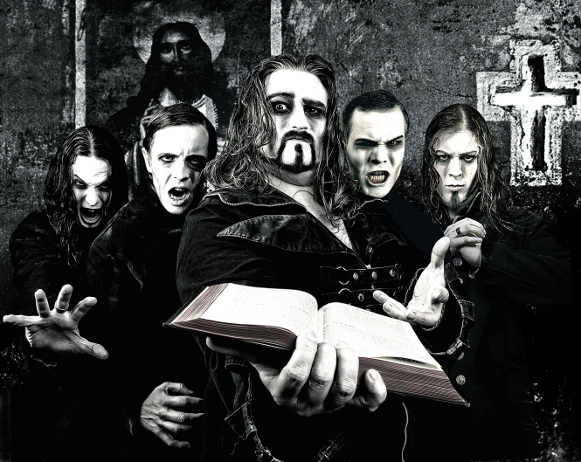 Power metal is among the older sub genres of the great metal world. Still, it does happen that young bands make it to the top of the genre by introducing a fresh and new sound, and the ability to sweep away crowds with plenty of enthusiasm. Powerwolf are that type of band. The German-Romanian group has built quite a career over the past years. Melodies made for hymns, spiritual lyrics and powerful riffs still let a rock’n’roll attitude shine through. Considering how theatrical the first impression of the band is, people would probably not expect songs like “Resurrection by Erection.” In2011, the Metal Hammer called them the “Newcomer of the year” and particularly in 2012, the wolves proved how great a live band they are in their fantastic tour and on the stages of the big summer open air festivals.

The Wolves are going to release their fourth album in 2013, so the Dong crowd is not only in for a major party, but also for some brand new songs!

we Drink Your Blood 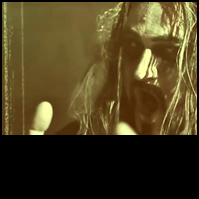